We have just launched Faith and Humor with Susan Sparks For Individuals and For Groups.

Laura Ingalls Wilder once wrote a

bout living temporarily with the McKee family, in which the father was “such a strict Presbyterian that on Sunday no one was allowed to laugh or even smile. They could only read the Bible and the catechism and talk gravely of religious subjects” (1). Mr. McKee’s approach may be a little extreme for our modern sensibilities, but his idea that religion and laughter should be strictly divorced from one another does resonate to some extent in contemporary religious culture. While our priests may tell the occasional joke from the pulpit on Sundays, many of us retain the idea that religious belief is no laughing matter.

Susan Sparks is here to tell us differently. Susan is a trial lawyer-turned-pastor, a comedian, and a public speaker and author whose mission, as she describes it, is to “help people regain their grit and reclaim their joy.” She argues that humor serves to activate and open up our faith. Laughing heals us, she argues, body and soul. We know this, on some level. When we are feeling despondent, we often tell ourselves that we need a good laugh. We reach for something funny to read or watch, or we seek out that funny friend who can always make us chuckle. Susan argues that we should extend our understanding that humor is healthful to our spiritual lives. Laughter creates an ease —  albeit a temporary one — that opens up enough space to help us acknowledge God; a change in perspective that helps us remember who’s in charge.

Laughing spirituality is hardly a new approach to our faith. Many Biblical writers utilize humor, though it is not always easy for us to grasp it today because we 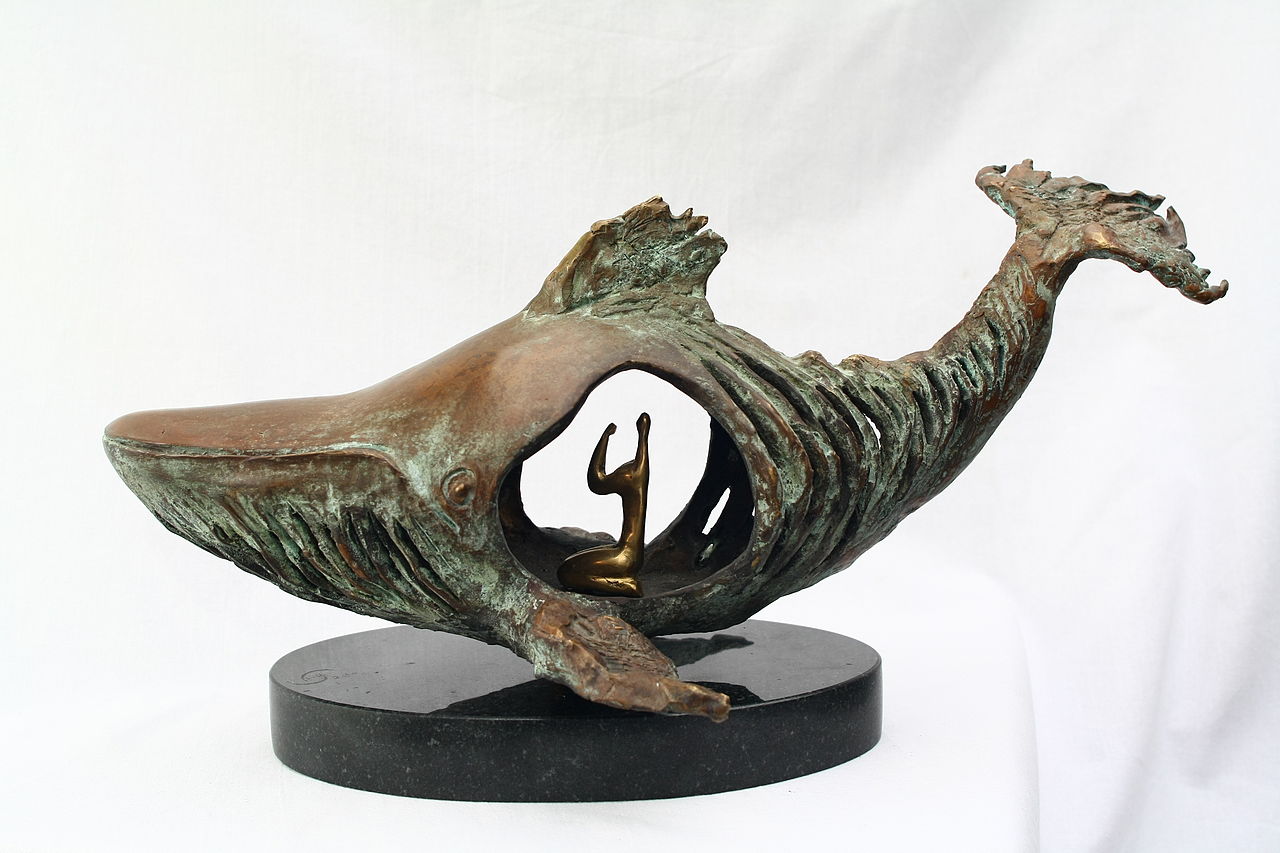 lack the cultural context to do so. Many scholars believe, for example, that the character of Jonah is supposed to be a comical figure, with his heels-dug-in refusal to prophesy to Nineveh and God’s sending a fish to swallow him in response. Theologian Conrad Hyers has expounded on the topic of humor in the Bible, with the idea that a “playful spirit” (2) is part of who we are, and that alongside the more serious issues in The Bible are issues that reflect this playful spirit. Quaker theologian Elton Trueblood argues that Jesus uses many instances of irony, satire, paradox and other kinds of humor to teach and clarify his ideas. The Biblical writers understood a connection between faith and humor many of us have forgotten.

In her book Laugh Your Way to Grace: Reclaiming the Spiritual Power of Humor, Susan calls laughter  the “GPS system for the soul.” In this course, she teaches us about how that system works, where we can find people using it in the Bible, and why it is useful in our spiritual lives as well as in our secular world.

1. Laura Ingalls Wilder. These Happy, Golden Years. From Volume 2 of the two volume set of the Little House books published by the Library of America in 2012. 623-624.