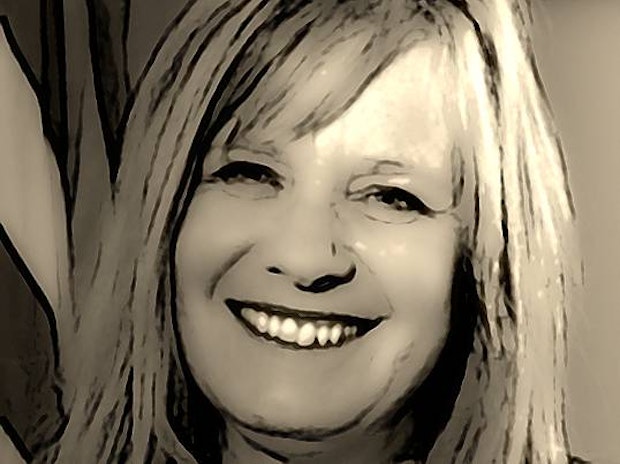 We just launched Make a Joyful Noise: How to Sing a Hymn with Jackie Stilger For Individuals and For Groups.

God’s worshippers have been singing praises to God over the thousands 0f years of our history. We know that many of the psalms were sung in ancient Jewish liturgies. The Old Testament includes other songs of praise and lamentation addressed to God as well; songs that people sang to God. We know that Jesus sang hymns; Matthew 26:30 says that he and the apostels “sang the hymn” after celebrating the first Lord’s Supper.

Our earliest Christian brothers and sisters sang hymns. Scholars believe that early Christians sang their liturgical texts in a manner similar to that used in Jewish rituals, though we do not have much information about the music they used. Early monks and clergy, such as Romanos the Melodist and John of Damascus wrote hymns for use in the liturgy; 6th century Romanos was said to have written over 1000 songs for use in Christian liturgy.

From Hildegarde von Bingen to Johann Sebastian Bach; from John of Damascus to John Rutter, Christians have composed and sung their praises and petitions to our Lord. When we sing, we sing with Paul’s great “cloud of witnesses” in a harmony that connects us with one another and with God across time and space.

In this course, Jackie Stilger, organist and choirmaster at First Methodist Church in Kalamazoo, Michigan, discusses the history of hymns in the Christian tradition and the role that hymns play in contemporary Christian liturgy. She discusses why and how Christians should sing the hymns in church (regardless of whether or not they believe they can sing). She discusses what kinds of hymns are popular today and why, and she examines the connection that Christians develop with one another by singing hymns to God.

This course is ideal for anyone who is interested in learning more about hymns in the Christian tradition. For a preview of the course, click here.

0 thoughts on “Just Launched — Make a Joyful Noise: How to Sing a Hymn with Jackie Stilger”