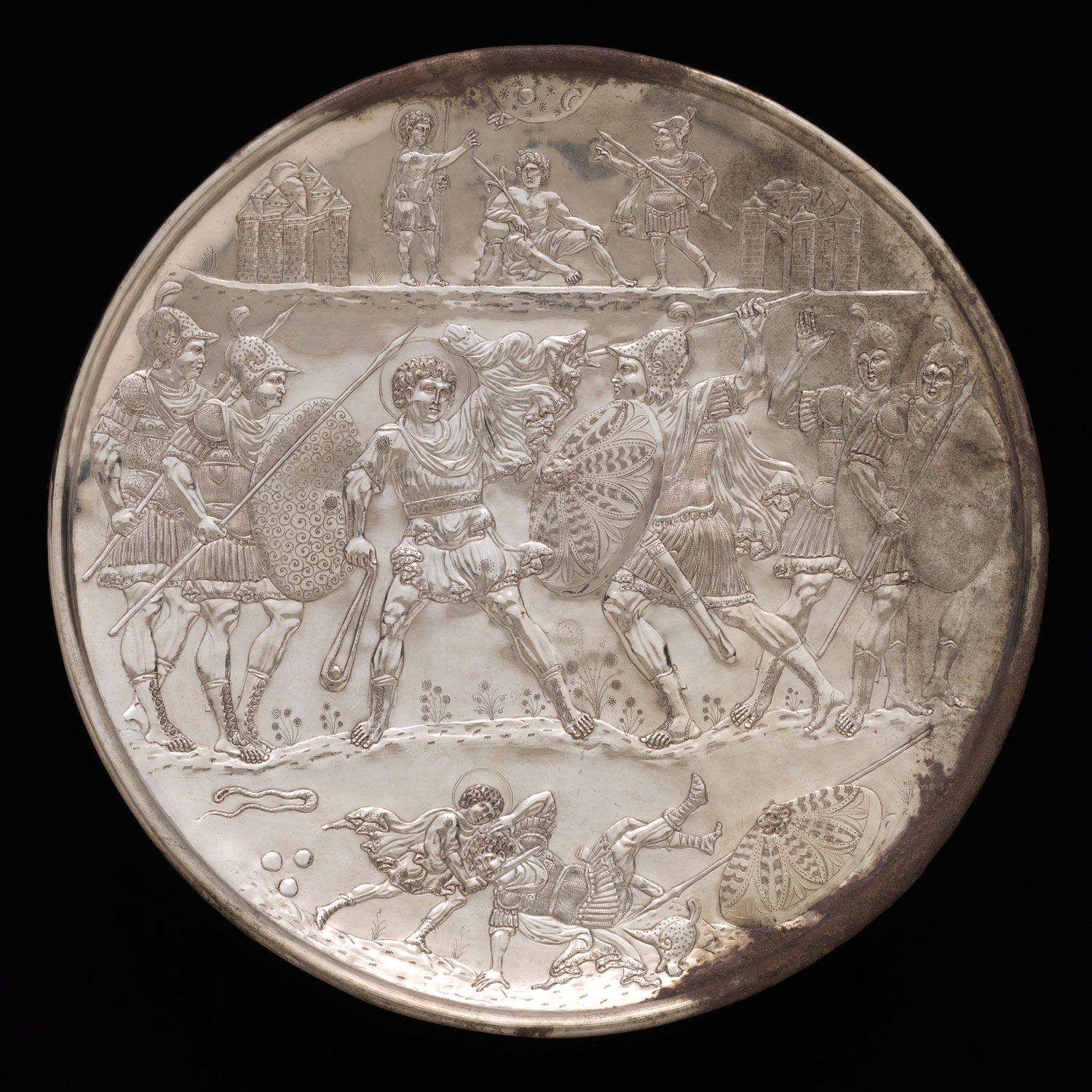 We just launched Slaying Your Goliath with John Ohmer For Individuals and For Groups. If you are interested in learning about the ancient David and Goliath story and applying its message to your own battles, you should take this course.

Listeners and readers for millennia have encountered the giant Goliath bellowing, “Who will fight me?” and David, the shepherd boy who would be king agreeing to fight him when no-one else will, in the name of the God of Israel. 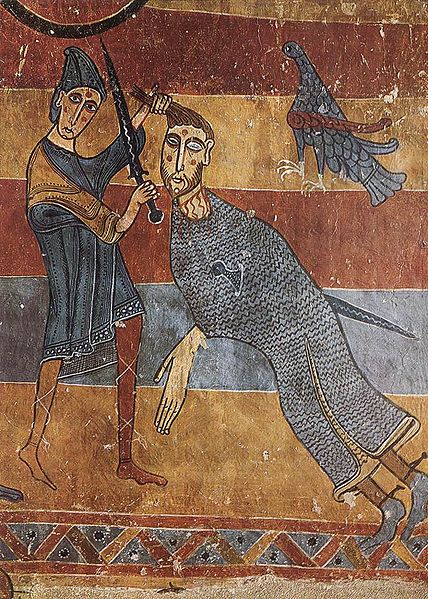 Centuries of artists have rendered the famous encounter in stone, cloth, clay, paint, metal, and cinema. The characters have been adapted to the looks and fashions of different times and places. 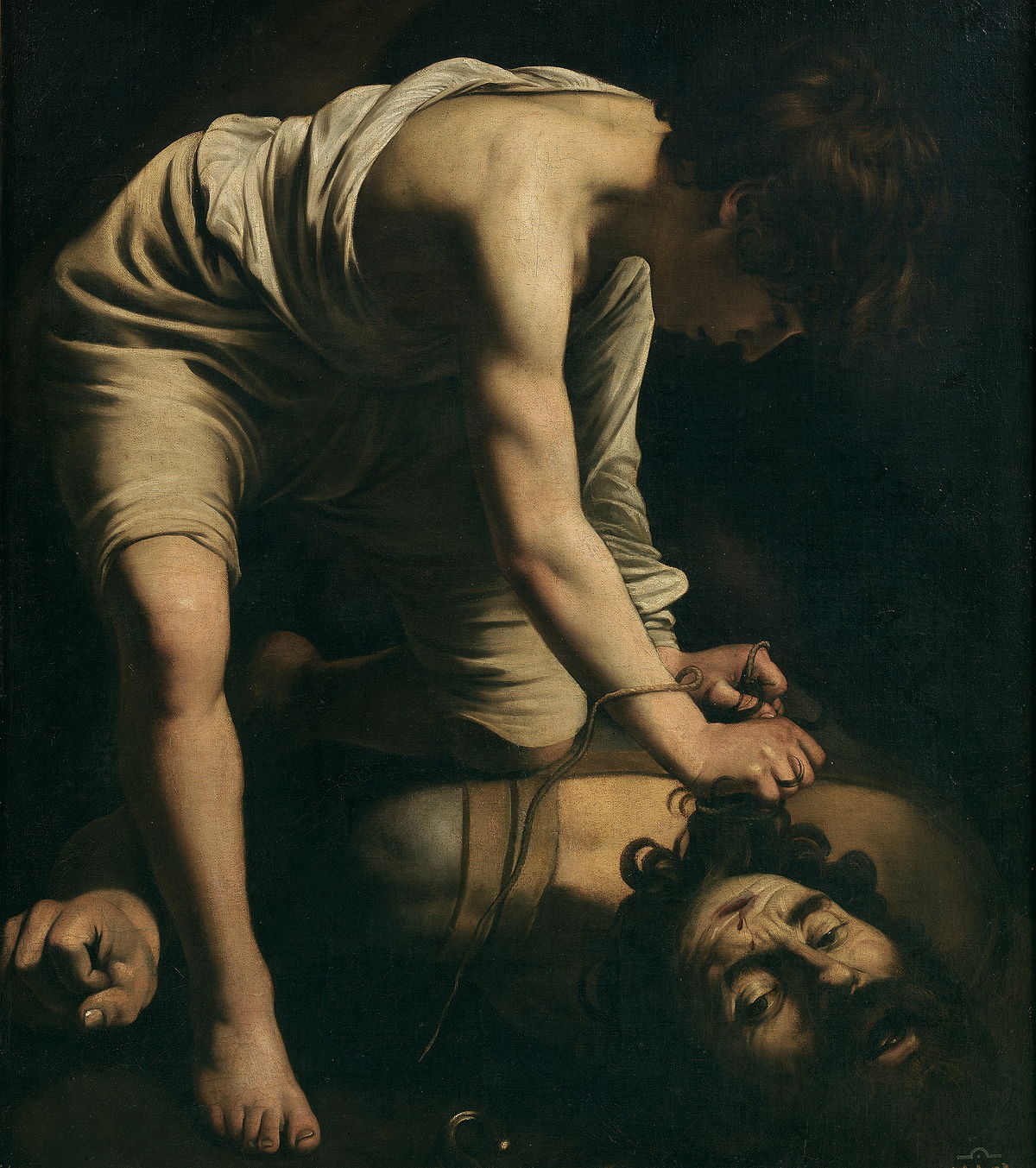 One recent version of the story even portrays David as a tiny, lean asparagus facing Goliath: a huge, earth-shaking pickle.

The contrasts between big versus small, might versus cowardice, kindness versus bitterness and faith in God versus faith in any weaker powers have remained relevant to many cultures over thousands of years.

The enduring lessons from this and the many other versions of the David and Goliath story run deep, demand reflection, and move people to action.  The story asks people to stand and declare who we are and whose we are; what we believe in, and where our focus lies — a theme that mattered in ancient Israel and that still matters to people across the world today.  The David and Goliath story is set in the Book of Samuel amidst the many stories that chronicle the life of David. David’s life becomes a testament of faith, human frailty, creativity, diversity and strength, a strength that God gives David, which David uses as a boy to slay his giant and later in life to bring the tribes of Israel together, all too briefly, into the kingdom that God has called them to become.

In this course, John Ohmer, Rector at Falls Church Episcopal Church in Virginia and author of Slaying Your Goliaths: How God Can Help, offers an interpretation of this ancient story in ways that can help all of us bring ourselves to fight the Goliaths of our own lives and our own world — even the giants that seem the most invulnerable to our resistance.

0 thoughts on “Just Launched: Slaying Your Goliath with John Ohmer”