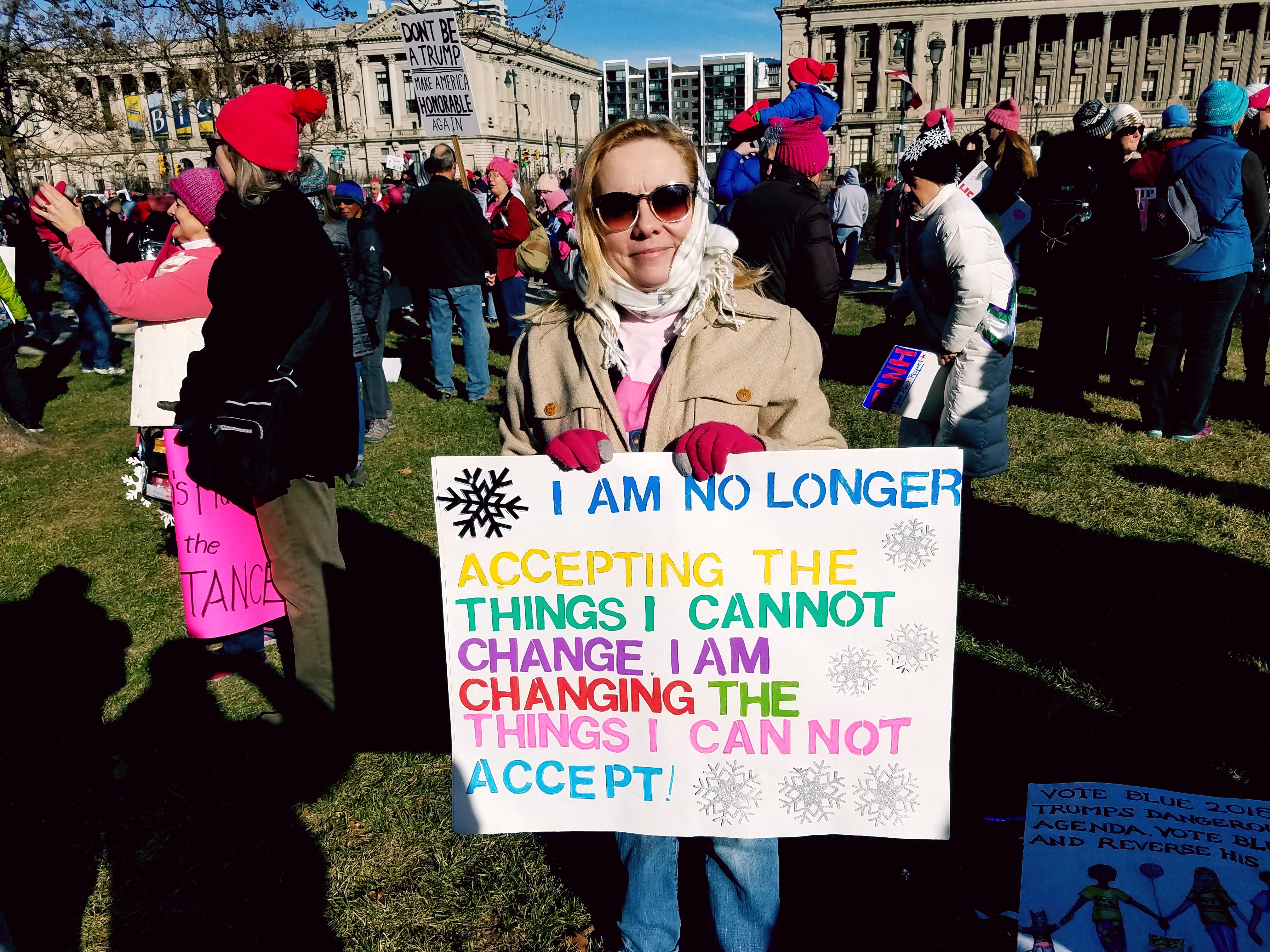 Register now for our upcoming Big Class: Stopping Harassment and Creating Cultures of Respect with Gretchen Carlson and Robin Hammeal-Urban. The class will be available free worldwide May 14-May 28.

The #MeToo movement has been so powerful that Time Magazine wrote its annual Person of the Year 2017 article about the people who came forward with their stories of rape, harassment, and other unwanted sexual advances from leaders in their professions and in other power positions. The men who revealed to have used their positions to demand sex or to harass people sexually came from many professions — from TV anchorman Matt Lauer to internationally respected playwright Israel Horovitz; from former Minnesota Senator Al Franken to New Orleans celebrity chef John Besh.

That these men were powerful in so many different professions and cultural arenas indicates the diverse range of ordinary people who have faced unwanted sexual advances in their day-to-day lives — from junior chefs trying to work their way up in New Orleans to aspiring actors trying to make a living in theater to people who work for senators in Washington. These powerful men got away with what they were doing because the culture allowed it. And as the #MeToo movement demands justice for the victims of sexual harassment, the movement also asks for change. It demands that people in power positions treat colleagues and junior colleagues with respect and that our culture no longer empower people to use positions of strength to demand sex or harass people sexually.

In the Episcopal Baptismal Covenant, we vow to respect the dignity of every human being. The #MeToo movement gives us a powerful opportunity to fulfill this promise by

using our collective voice to demand change and to discuss ways by which we might enact change in our institutions and on a cultural level. In this class, Gretchen Carlson, a former Fox News anchor and an internationally recognized journalist who wrote the bestselling book Be Fierce: Stop Harassment and Take Your Power Back works with Robin Hammeal-Urban, a lawyer, Episcopalian, and sexual misconduct expert to help educate and open discussion about stopping sexual misconduct in our culture and creating cultures that demand that leaders treat people in their scope of power with respect.

Register for this class for free any time from now through May 28. For a preview of the course, please click here.