These classes are free throughout Lent of 2016 thanks to the generosity of The Episcopal Church and Trinity Institute, on whose January Conference “Listen for a Change: Sacred Conversations for Racial Justice” these classes are based.

In Reparation and Racial Justice, Jennifer Harvey, an author and lecturer and a religion professor at Drake University, develops an argument that the reconciliation between races for which the American Church has been striving since the late 1970s has not worked. Instead, she argues that reconciliation be adapted as a long term goal and that repentance and reparation be adopted as the white church’s more immediate strategy to work toward that end. For a preview of Dr. Harvey’s class, please click here.

In Theology and Racial Justice, J. Kameron Carter, a professor of religion at Duke University’s Divinity School, discusses the origins of race, which resulted from Europe’s first forays into the New World and into sub-Saharan Africa. He develops the argument that these first encounters with Africans and with Native Americans were tightly wrapped up in Christian theological thinking and that as the white church developed in North America, the white church remained closely involved with the expropriation and exclusion of people of color. In response, he argues, the black church in America developed an extraordinarily inclusive and ecumenical approach to Christianity. For a preview of Dr. Carter’s class, please click here.

In Racism and Racial Justice, Eduardo Bonilla-Silva, a professor of sociology at Duke University, examines a new kind of racism in America, one which has developed since the end of the Civil Rights Movement. As opposed to the periods of legal and overt racial aggression that characterized previous periods of racism in the United States, he argues, today’s “colorblind” racism, while equally present, is less overt and in some ways harder to combat. It is based in speech, opinions, and systems that have surface legitimacy, and it corrupts more silently — but no less powerfully — than racism of previous eras. For a preview of Dr. Bonilla-Silva’s class, please click here. 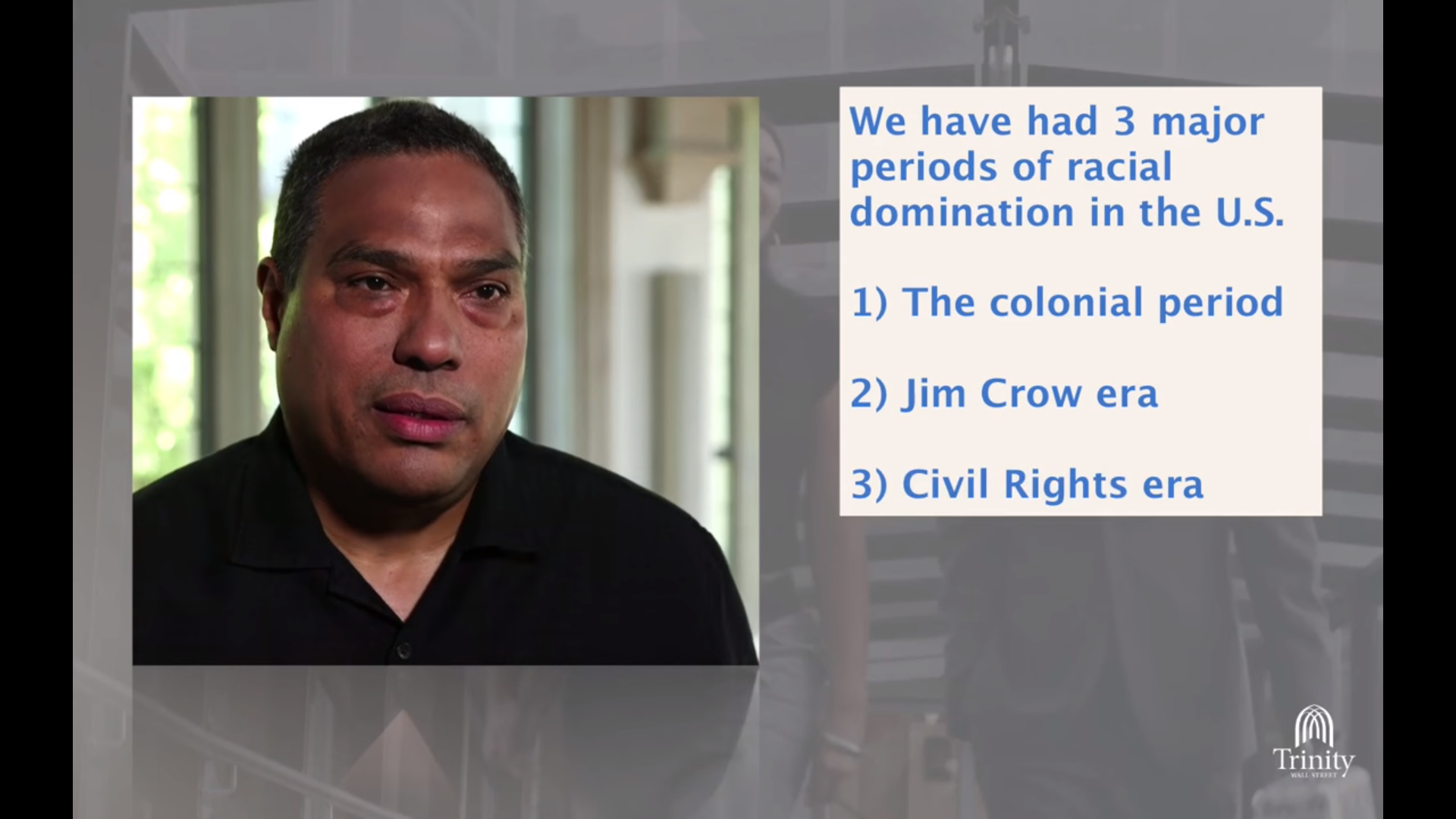 We hope that these classes support you and your congregation in experiencing a holy Lent. We hope, furthermore, that these instructors’ ideas help to move all of us, with God’s help, to do what sometimes seems impossible: build a more racially just world.