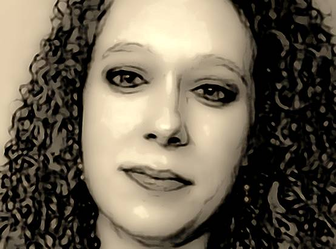 Today, we launched our new class, Responding to Refugees with Allison Duvall For Individuals and For Groups. If ever there were a time for us to pay attention to refugees and the problems that they face, this would be the time. The war in Syria has created a refugee crisis the likes of which the world has not seen since the Rwandan genocide over twenty years ago. An estimated 4.4 million people have fled Syria and have applied for or received refugee status from the U.N. As the civil war in Syria approaches its fifth year, thousands more people flee the country every week, while an estimated 6.6 million more people within Syria have been displaced. Between the refugees and the displaced people within Syria, more than half the country’s pre-war population have died or have lost their homes.

Numbers like that almost stop meaning people in our minds. They become statistics. It becomes hard for our brains to wrap themselves around the fact that each number represents a person, and each of those people needs help.

Allison Duvall has worked for years with Episcopal Migration Ministries, one of the nine organizations that works with the federal government to help resettle refugees. She has a lot of experience with helping refugees resettle, and she frequently lectures and writes about effective ways to assist them. In this class, she explains the  process that refugees face in the process of leaving their homelands and about how to help families who resettle in the United States.

We hope that you will utilize this class as refugees who need help enter the United States. Please learn more about this class from this preview: